If you have a stubborn child, how should you deal with him?

We may hear a lot in many homes, that this or that child is very stubborn for no apparent reason. He may have a reason or justification that is not logical at all. He just wants to be independent in his opinion, and to be contrary to the opinion of adults.

Stubbornness is the child’s insistence on sticking to his opinion no matter how hard you try to dissuade him by persuasion or even coercion. This is one of the behavior disorders of the child.

The reason behind this stubbornness may not appear, and perhaps this is not stubbornness, but rather a love of receiving and not imitating others, or to draw the attention of others to it.

Therefore, in this article, we will discuss the stubborn child and the way to deal with it.

What parents face every day with their stubborn child is the recurring question:

How do I act? What is the solution ?

What are the appropriate methods and ways to deal with a stubborn child?

First : The child’s stubbornness begins from the first stage of walking and learning to speak. As he begins to feel that he is an independent being from his mother, as he can reach things on his own, and then express himself and his needs even in a simple way. There is also the stubbornness of adolescence, which we will address later.

Second : The first periods of children’s lives are critical, because neither parent wants to deal nervously and violently with their child. But the stubbornness of the little one may make things get out of control, especially that things are important and repeated every day, refusing to eat or insisting on dismantling a game or sleeping rack early or otherwise.

Third : The stubbornness, as we mentioned, is due to several reasons, including drawing attention or emphasizing independence and self-affirmation or imitating adults, or even the inflexibility of parents in dealing with their child, and it may be a sincere rejection of what they ask from him.

Methods and solutions for dealing with a stubborn child:

First: Patience, then patience, flexibility and softness in dealing with a stubborn child:

And then not to deal nervously, raise the voice and not persuasion, and impose the order gradually. For example, if you want him to go to sleep at 9, start preparing him from eight by drinking his glass of milk and going to the toilet, and if he watches cartoons, ask him to turn off the TV as soon as his program ends. Now, because bedtime is near. And remember it all quietly and in a low voice.

Second: Be more flexible with him.

Be more flexible with your child. Also, you should not force him to obey in matters that are not important, for example, if his bedtime is approaching and his program has not ended and there is little left of him, let him finish his program. Be flexible in that. Also, if he wants to wear a certain color, there is no objection. Whereas if you have a wedding party, for example, and he wants to go with you and chooses to wear pajamas, it is okay to force him to wear the type of dress. Make your news to him in worthy matters and be flexible in simple matters.

Third: Put a penalty for him for refusing orders, and the penalty should not be greater than the situation :

After the situation, the right thing must be applied in order for it to be linked and left in his mind. For example, you took him with you to the market and you agreed with him to buy a toy for him. In the store he insisted and was not convinced of one toy. Rather, he wanted to take more than one and I tried to convince him and he did not respond. You should not forget me for orders and do not buy him what he asks for, and if he insists, you should deprive him of games too.

Fourth: When he behaves well, praise him and encourage him, and reward him when he hears the words.

Fifth: Do not slander him in front of others and remember him carefully. On the contrary, please him and encourage him to be obedient.

Sixth: Do not compare him with his brothers or peers, because that may be one of the reasons for stubbornness.

Seventh: Be in agreement with your husband on one method. Because disagreement may lead to stubbornness because he does not know how to please you.

Eighth: So that the person responsible for reaching an understanding with the child is the most patient, without the second party withdrawing from the educational process completely. 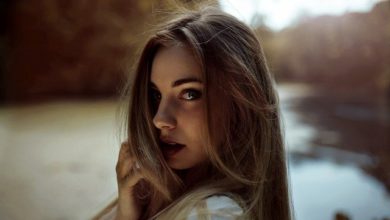 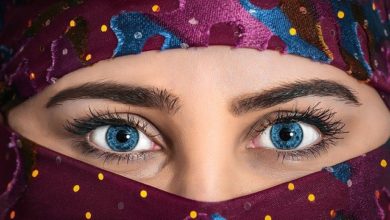 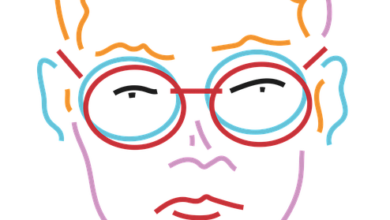